Your Email was not sent due to some technical issue

Your Email was not sent due to some technical issue 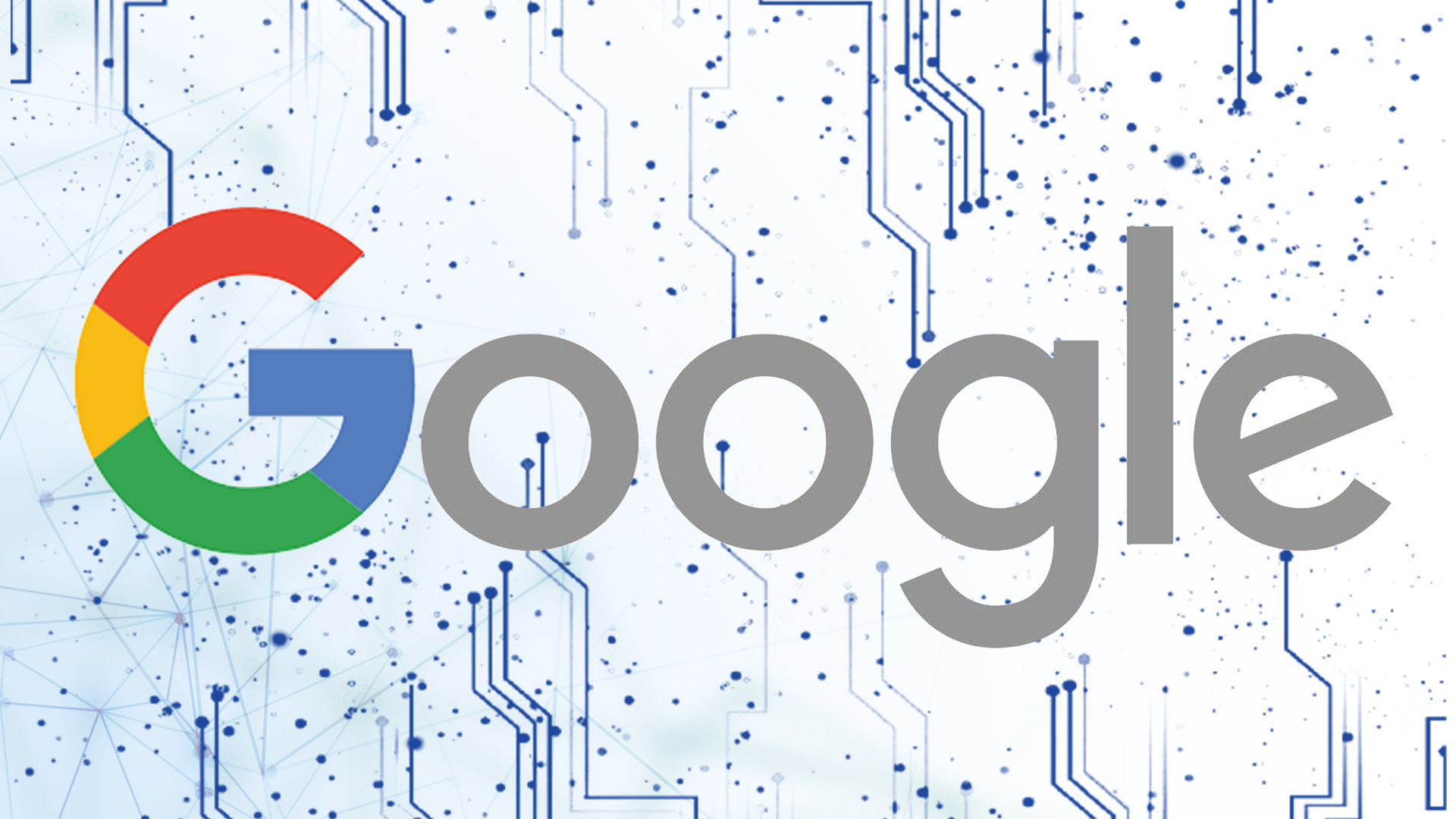 Imagine if there were no algorithms, and we had to somehow sift through that amount of information ourselves. Luckily, Google has developed an algorithm that can read at a pace few of us can begin to fathom different signals from these pages that indicate how likely they are to answer your search query.

But it’s not just about the words on the page. Algorithms can also read how recent the content is, how likely it is to be spam, and how it pertains to your location.

As marketers, all of this stuff matters. Where and how your pages rank in Google can make or break your organic search traffic, so it’s important to understand how the algorithm works and how to ethically optimize for it. What’s more, it’s crucial to be adaptable the Google algorithm has changed a lot over the years, and will continue to do so as it becomes even more user-friendly.

1) Google’s overall algorithm has had one name since 2013: Hummingbird.

If you do keep up with the changes to Google’s algorithm, you’ve probably seen some colorful names assigned to them -- Panda, Penguin, and Pigeon to name a few.

However, those names have only been assigned to updates made to the overall algorithm itself, which today is called Hummingbird. It was formally announced in September 2013 and created to make search results more “precise and fast” like the bird itself, according to Search Engine Land [SEL].

SEL has one of the best analogies we’ve seen to describe the algorithm at-large, Hummingbird is a “recipe” with hundreds of “ingredients.” These ingredients are the different pieces that help the algorithm determine the quality of those trillions of pages, and how well any one of them might answer your search.

2) Google makes changes to its algorithm roughly 500 times per year.

SEO community Moz states that Google makes between 500-600 changes to its algorithm annually, most of which are so minor that the public doesn’t usually hear about them.

Even without those minor changes, however, Moz has recorded no less than 140 updates to the Google algorithm since 2000.

Because the list was fairly dense, I enlisted the help of a colleague to count the items accurately. In splitting it up into two sections -- the eight years before and after 2008, respectively -- we noticed something interesting. The first eight years only listed 25 updates of note, whereas the latter had 115.

So why have there been so many more updates in the recent years? It could have something to do with the massive increase in users. But it could also be about changes to the way we search. For one, we’re searching on our phones a lot more -- 51% percent of digital media is consumed via mobile -- which has led to more than one crackdown by Google on pages that aren’t optimized for such platforms.

We’re also starting to see an uptick in voice search. And while there currently aren’t precise formulas to plan or rank for those kinds of searches, we imagine that Google will start changing its algorithm for them -- after all, it’s seen a 3400% increase in voice queries since 2008.

Like we said -- understanding the algorithm requires agility. It’s only going to continue to change, so in order to maintain good search standing, marketers should learn to adapt.

3) One of the original goals was to cut through spammy content from advertisers.

Google’s “history in depth” dates back roughly 20 years -- in 1997, co-founders Larry Page and Sergey Brin were working on their first search engine, which they then called BackRub.

Then, in 1998, the pair published a paper at Stanford titled “The Anatomy of a Large-Scale Hypertextual Web Search Engine.” That’s where we see one of the first mentions of PageRank, which is the technology that Google continues to use to help rank search results.

But there’s one thing in the admittedly dense text that really stood out. At the time of writing the paper, Page and Brin noted, “the predominant business model for commercial search engines is advertising. The goals of the advertising business model do not always correspond to providing quality search to users.”

We can’t help but geek out over the fact that Google remains loyal to that thesis. When I previously interviewed my colleague Marcus Andrews about the algorithm, he told me, "Google is very focused on the user."

In fact, you could say that’s why Google has continued to make so many changes to the algorithm. It’s finding new ways to get the best content to users.

Just have a look at the search engine's “Steps to a Google-friendly site” -- one of the first things listed is to “provide high-quality content on your pages.” Eighteen years later, Google is working toward the original vision of its founders.

When the name “PageRank” is assigned to the technology that helps Google rank pages, it seems fairly intuitive. But it was actually named after one of Google’s co-founders, Larry Page, whose young mug can be found to the right in the image above.

PageRank itself has quite a history. While its technology was in many ways beneficial, it was also very confusing, even to some expert SEOs. That's why SEL published the in depth article, “What Is Google PageRank?” -- very few people understood it.

Google says that PageRank is what “looks at links between pages to determine their relevance.” But SEL says it’s more like a voting system, in which inbound links to a given page count as votes toward its authority. So, the more votes, the more authority. The clincher? Anyone could view a site's PageRank.

In spring of 2016, Google announced that while it would still be using PageRank technology to internally adjust its algorithm, the public would no longer be able to able to view any of its data. For some, that was happy news, according to SEL and its “retrospective on how [PageRank] ruined the web.” Apparently, PageRank's emphasis on being linked to created a lot of annoying, borderline spammy behavior -- like links becoming available for purchase.

Today, the technology for ranking has become more discerning, thanks in large part to MozRank, which is a “link popularity score.” To learn more about using MozRank for SEO and tracking competition, check out our HubSpot Academy guide here.

Our inner marketing nerds wish that "The Google" was actually a physical dance move. In actuality, though, Google Dance was actually the name applied to the sudden changes to its rankings, back when the algorithm used to majorly change every month.

Marketing Land credits forum WebmasterWorld for originating the term, and also for assigning different geographically-inspired names to each dance, like "Boston" in February 2003 and "Florida" later that year. But Florida, it seems, was the last dance -- or the last salient one, anyway. That's when Google stopped making major updates to its algorithm every month, and instead started making the general under-the-radar adjustments it does today.

But to keep track of these changes, especially the minor ones, it can help to keep an eye on the MozCast Google Weather Report. It assigns a temperature that indicates how much the algorithm has changed since the previous day -- the higher and stormier the conditions, the greater the shift to Google's rankings.

Don't be sad -- earlier this year, Google hosted an event at the SMX West conference called "Google Dance" to celebrate "an annual gathering for search marketers."

6) There isn't *really* a reason behind the names for updates.

I would really love to think that there's an adorable story behind assigning the name "Penguin" to an algorithm update. But according to Moz, there isn't really a formal naming method.

Similar to the names for Google's "dance moves," WebmasterWorld users also named most of the other updates -- "Boston," because it was announced at SES Boston, and others in the same way that hurricanes are named, though it's rumored that "Dominic" came from a Boston pizza place.

Moz also reports that some of the self-named algorithm updates, like "Caffeine," "Panda" and "Vince" came from Google itself, and that the latter two were named after Google engineers.

7) Algorithms are also getting smarter for image searches.

Recently, Google announced the debut of the Pixel, its newest smartphone. Among its brag-worthy features? “The highest rated smartphone camera. Ever.”

Your email address will not be published. Required fields are marked *

We can help you to create your dream website for better business revenue. 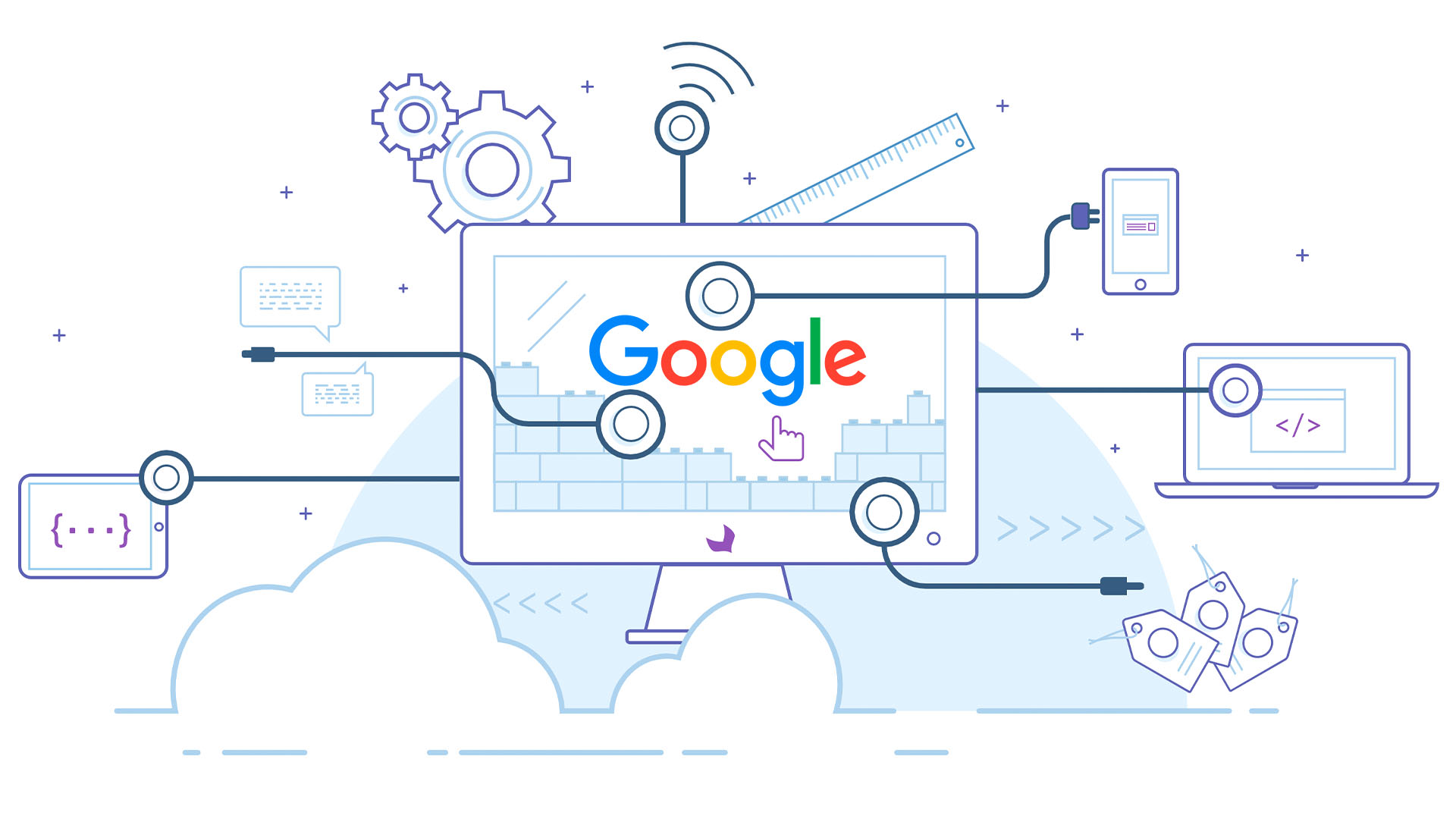 A Guide To Google’s Knowledge Graph

The Knowledge Graph is a collection of topics, also known as entities, connecting to other entities. Entities are single information objects that can be uniquely defined.

Contact us to work together for your business to grow at next level.